By Aaron Reid
March 3, 2014
Implicit research measures are appropriately defined as those that are indirect, not deliberate, uncontrolled and unintentional in nature. The Implicit Association Test (IAT) largely fits these criteria of being implicit. The measure is indirect, not deliberate, and relatively difficult to control (but see, Jones et. al. 2009 for some exceptions). The original IAT is the most frequently cited implicit test in the social cognition literature, with 2,740 citations as of 2010 (Nosek, Hawkins and Frazier, 2011).
A common application of the IAT is the study of stereotypes wherein the IAT captures the relative degree of racial bias held by individuals within a group. Beyond stereotype research, consumer applications have become more prominent in recent years. The IAT measures the relative automatic associations between concepts using the following basic procedure:

How the Implicit Association Test Works

Participants are instructed that images and words will appear on the screen and that their task is to sort them into the appropriate “buckets.” To illustrate, in a racial IAT studying implicit perceptions toward white and black faces, the key categories include the pairings of: white faces, black faces, positive words and negative words.
So for example, in one exercise one bucket would be labeled White Faces or Positive Words and the other bucket would be labeled Black Faces or Negative Words. Images and words would appear on the screen one at a time and if the image is a white face or a positive word, participants would strike a designated key on their keyboard (e.g. the “e” key) and if the image is a black face or a negative word participants would strike a different key on their keyboard (e.g. the “i” key).
The amount of time it takes for participants to make the judgments is recorded (i.e. “response latency”). In addition, a record is made of whether their initial judgment is correct (there is always a right answer). In a separate exercise (completed by the same person and counterbalanced for order effects), the buckets would be labeled White Faces or Negative Words and Black Faces or Positive Words. Response latencies and accuracy are again recorded.

The key comparison for an assessment of racial bias is the difference in response latency between the two exercises.
If a participant is faster at classifying white faces or positive words when they are paired together in the same category and when black faces and negative words are paired together, than they are when white faces are paired with negative words and black faces are paired with positive words, then an implicit relative positive bias toward white faces is revealed.
Similar results can often be found by analyzing the error rates, where the proportion of initial correct responses is the measure of degree of implicit association.
The measure is obviously indirect and not deliberate since participants are not asked to consciously evaluate the target (white faces or black faces), rather their automatic reactions reveal their automatic attitudes.
There is some evidence that responses to the IAT can be controlled to a modest degree when participants are motivated to not reveal their biases. This may be an issue for you as a market researcher if you think your audience will have significant motivation to try to “trick the system.”

A few key notes here for design, interpretation and implementation consideration.
1) First, the test takes about 5-7 minutes on average.
2) The output is a single implicit association between the concepts that is relative to the categories you’re testing. So for example, in a racial IAT you’re getting a single measurement of the degree of positive/negative association with white faces relative to black faces.
The last point creates issues for market researchers. We often want to know what associations are either alone, or relative to multiple competitors. In addition, we can rarely afford to allocate 5-7 minutes of a study to revealing a single perception. If those are potential issues you anticipate for your implicit association research, you will want to consider either a single category IAT (SC-IAT), an evaluative priming method or the affect misattribution procedure (AMP). 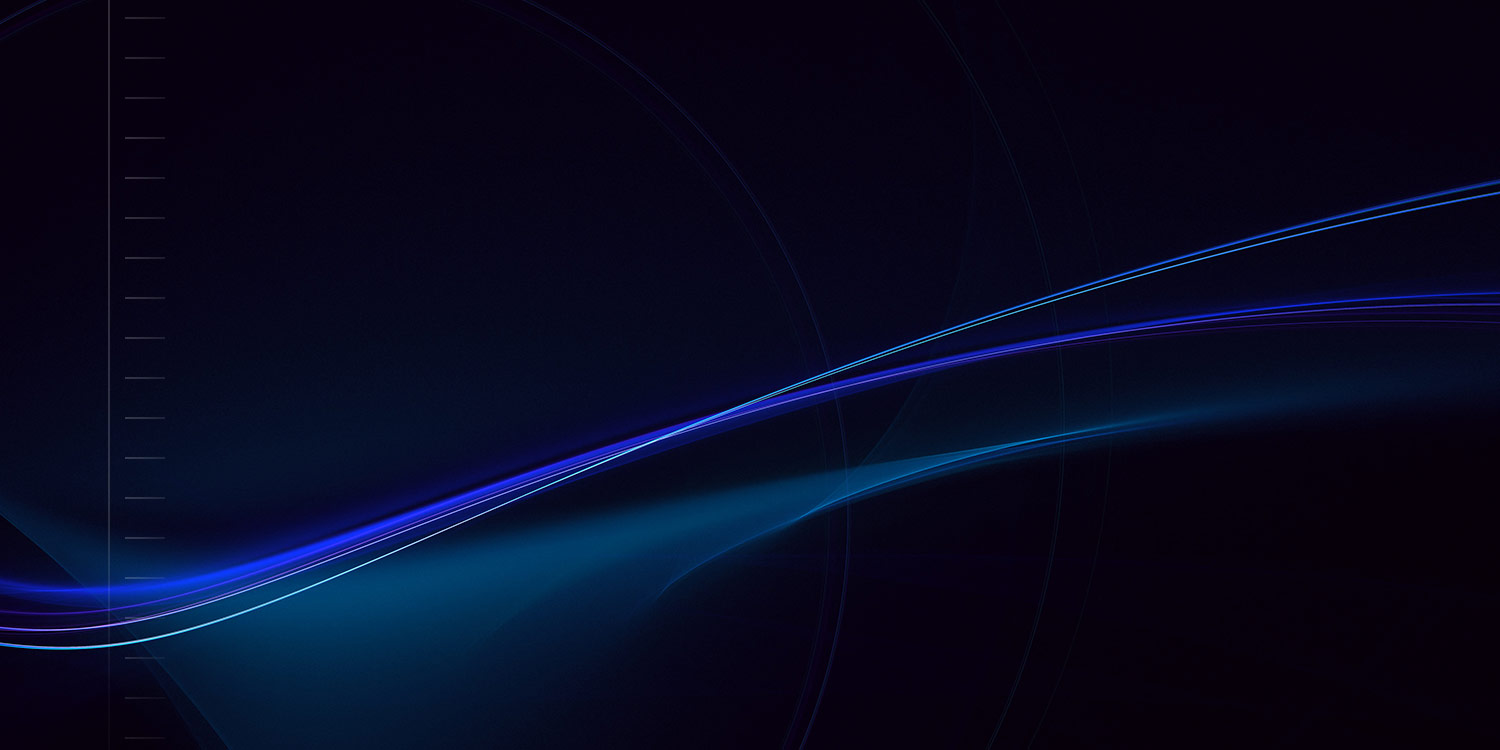