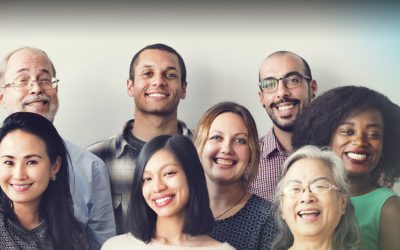 The QUIRKS event in Chicago provided us with some great insights this year, including Sentient and PureSpectrum who gave a new look into the true current attitudes of the U.S. populous by generation. This Generational Emotion Study combines System 1... 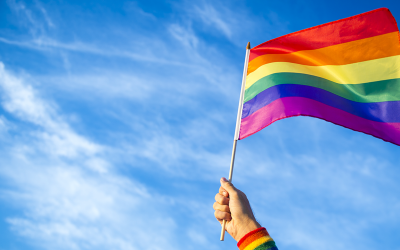 The Pride Behind Pride at IIEX Behavior

Dr. Aaron Reid, CEO of Sentient Decision Science, presented at the IIEX Behavior Conference recently discussing the importance of how the company's implicit testing is the true and profitable way to evaluate the market effectiveness of an...

Sentient Decision Science is proud to announce the hiring of John Kenefic as our Senior Director of Research Technologies. John is responsible for overseeing all of our research products and making sure that they are running smoothly and...