After his first loss in Iowa, Donald Trump may want to consider quantifying the true implicit impact of his ads.

In the days preceding the Iowa Caucuses, the Sentient Consumer Subconscious Research Lab conducted a study measuring the implicit impact of exposure to Trump’s ad on emotional associations with the candidates. The results were telling.
While the initial reaction to Trump’s proposal to place a temporary ban on Muslim immigration proved to have implicit resonance with likely voters, the creative execution in his “Cut the Head off ISIS” ad did not have the same implicit impact in Iowa.

We measured the implicit emotional attraction to the top candidates before and after exposure to a number of political ads.
In the three days before the Iowa Caucuses, Republicans exposed to the Trump ad showed a significant decline in positive emotion toward Donald Trump. 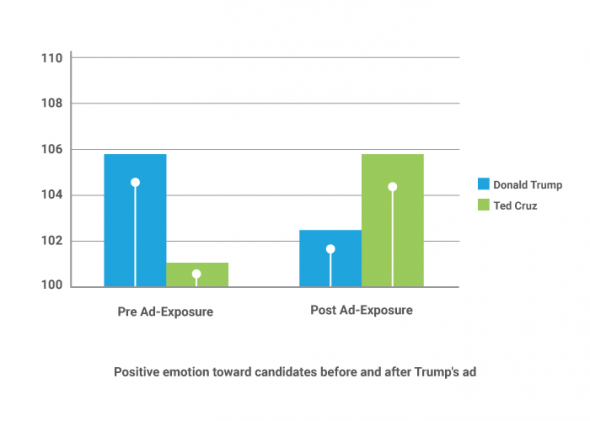 Moreover, not only did this ad reduce positive emotional associations toward Trump, Ted Cruz was a significant beneficiary. Following exposure to the Trump ad, likely Republican caucus goers felt more positive about Cruz.

These results highlight two key points in ad-testing. First, it’s time for our industry to more broadly adopt quantitative implicit measures of ad impact in our ad testing. These studies are run in a matter of days or hours and provide clear insight on the effectiveness of creative execution.

Second, it is critical to test ads on a sufficient sample of your target audience. The voters in Iowa may have been reacting very differently than the voters in New Hampshire or South Carolina to Trump’s ad. If Cruz’s win in Iowa is any indication, this ad may have been a misstep by Trump.
Implicit ad testing can help brands (political and consumer) to avoid those kinds of costly missteps.
Learn more about Sentient Subtext implicit ad testing here, and watch our insights blog closely for our Super Bowl 50 ad testing results next week.

Thanks to to Behavioral Scientist Dr. Nate Decker for his insight and collaboration on this study.

By Aaron ReidDecember 5, 2019Sentient recently presented insights on Mint Mobile's "Chunky Style Milk" at IIeX US in Boston this year. We were so intrigued by the results on emotions that are out of the ordinary that we wanted to learn more on how...

Feeling what consumers are feeling. Highlights from IIeX Behavior US 2019.

By Jeremy CloughNovember 21, 2019 Aaron Reid, Ph.D., Founder & CEO of Sentient Decision Science came to light up the crowd and the minds of attendees at IIeX Behavior US in Boston, MA. Dr. Reid created a sense of excitement to a packed audience of... 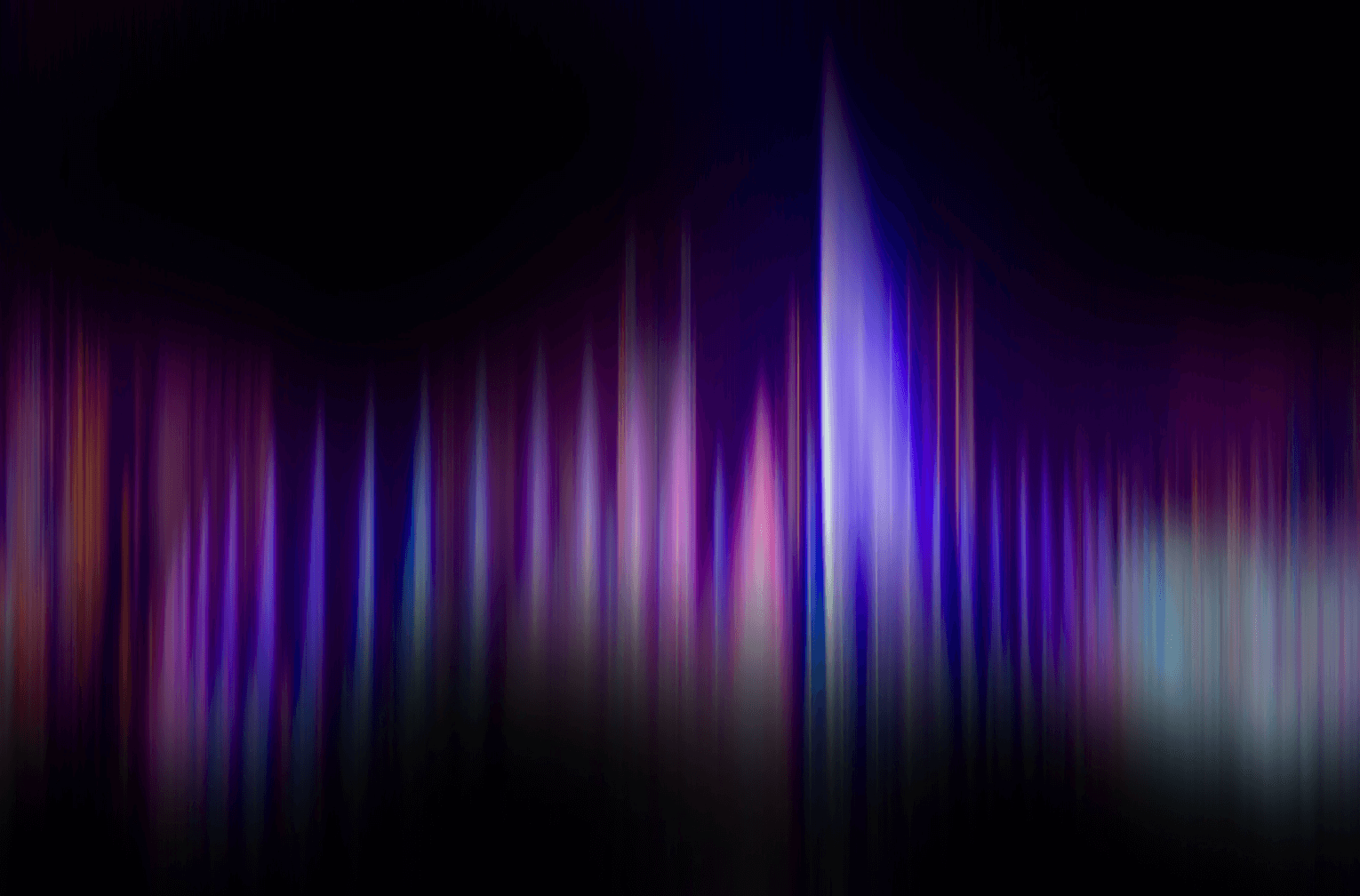 By Joe SauerNovember 8, 2019For long as anyone can remember, ESOMAR has been the bellwether of the research industry, successfully charting and, in many cases, catalyzing fundamental change in the direction of marketing research worldwide. For its...