By Reid & Delanoy
January 10, 2011
A fascinating new study on the factors influencing Hot-State Decision Making is showing that the traditional American diet of turkey on Thanksgiving Day might actually be reducing purchase behavior on the best sales day of the year. Mishra & Mishra (2010) hypothesized that the consumption of tryptophan would reduce subsequent impulsive behavior. Their hypothesis is based on evidence that the presence of serotonin in the human body reduces impulsive choice thereby stabilizing behavior (Cools et al. 2005; Manuck et al. 2003; Rogers et al. 2003). Tryptophan, found in foods such as turkey and protein shakes, is an amino acid that synthesizes serotonin, thus, the researchers expected that their test subjects who had eaten tryptophan-rich foods would have reduced impulsive behavior. Their first study was conducted on Thanksgiving Night.  On the night of Thanksgiving, participants in the study were asked what they had eaten for dinner, completed measures of their natural impulsivity and current mood (for control variables) and were asked their willingness to buy for a highly sought-after item at a deep discount on Black Friday.
Interestingly, those who had consumed a traditional Thanksgiving meal containing tryptophan-rich turkey were less willing to buy the product at a deep discount. Impulsive subjects were less willing to purchase the discounted item if they had eaten a traditional Thanksgiving meal than impulsive individuals who had not.
Mishra & Mishra then replicated this finding in the lab by having participants consume chocolate shakes, half of which had protein containing tryptophan and half that did not. Consistent with the Thanksgiving results, participants who had consumed the tryptophan acted much less impulsively. Trytophan-consuming participants showed less impulse on basic judgment tasks and were much more likely to place a desired item on layaway and pay no interest rather than purchase the item immediately with a credit card.
Black Friday is the best sales day of the year. Is it possible that Black Friday sales would be even greater if fewer people ate turkey the day before? This research argues that this would be the case. But how can you action against this kind of behavioral insight? How might marketers use this insight to boost Black Friday performance? Here are some ideas…

In all seriousness though, whatever strategy used, the best one is always to induce hot-states by offering products that consumers actually value. This provides short-term rewards and long-term customer satisfaction. As excited as consumers are to buy on Black Friday, it appears that some of the excitement is being left on the Thanksgiving dinner table. Thanks to Mishra & Mishra and the insight coming out of the behavioral sciences, we know why and how the clever marketer can implement this knowledge to potential advantage.

The Emotional and Cultural Impact of Yoga on Aging Adults

Sentient Decision Science recently partnered with Breathe Happy and the UK’s National Innovation Centre for Ageing (NICA) to conduct research on how the practice of yoga affects the well-being of aging adults. Through Sentient’s implicit association...

The Emotion Behind “Get Back What You Love”

After 15 months of quarantine, it finally feels like normal is making a comeback. The pandemic turned the entire world inside out, unleashing a torrent of emotions, but according to Google, hope is the emotion that is front and center. Google is... 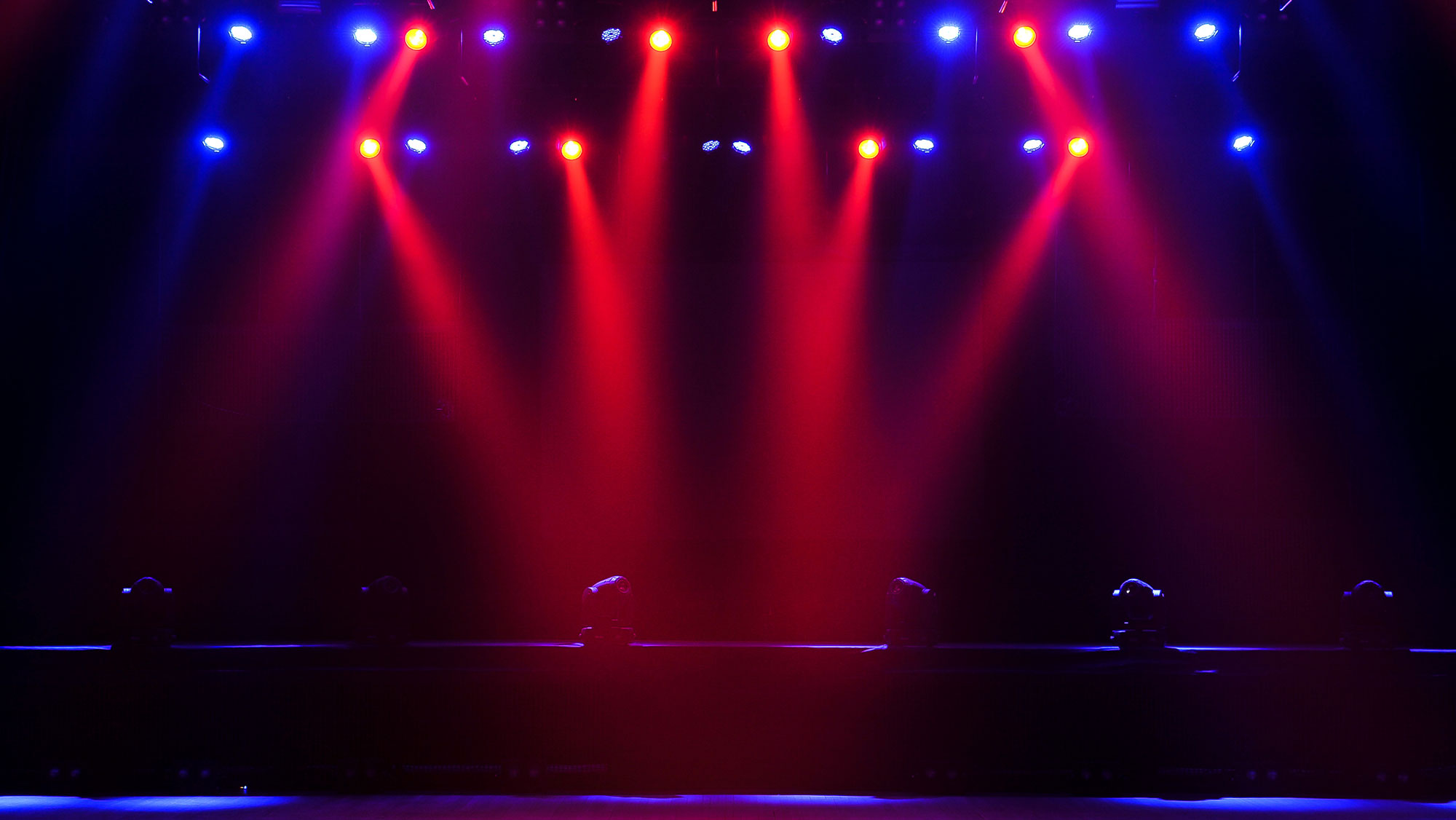 Which Brand Won Big With Emotion at the Oscars?

One of the Advertising Industry’s biggest nights is behind us and by using our 24 hour ad testing tool, we are able to provide insight to CMO's on why some brand ads played better than others in the 2021 Oscars and how they can learn from the...