By Christina Luppi
May 22, 2015
Our experience at FEI 2015 was all about disruption: disrupting industries, disrupting businesses, disrupting corporate culture and learning to deal with disruption as an existing business!
We heard from some dynamic speakers who delivered thought-provoking, insightful, and emotional presentations on the changing business environment. Here’s a recap of some of the sessions that inspired us at Sentient:

Singularity University’s Global Ambassador and Founding Executive Director, Salim Ismail, started the morning off with an in-depth look into exponential organizations and how they’re disrupting industries around the world. These companies are being driven at a speed far greater than what was previously accepted as the norm for innovators by harnessing the power of technological advances.
“Interesting stuff lies ahead…” says Salim, referencing things like Google’s self-driving car which has the potential to affect everything from road capacity to real estate values, as well as agricultural advances like vertical gardening in drought-stricken areas and crowd-sourcing sites that utilize advances in social media and internet availability to allow consumers to fund the development of products that they want to see in the market. 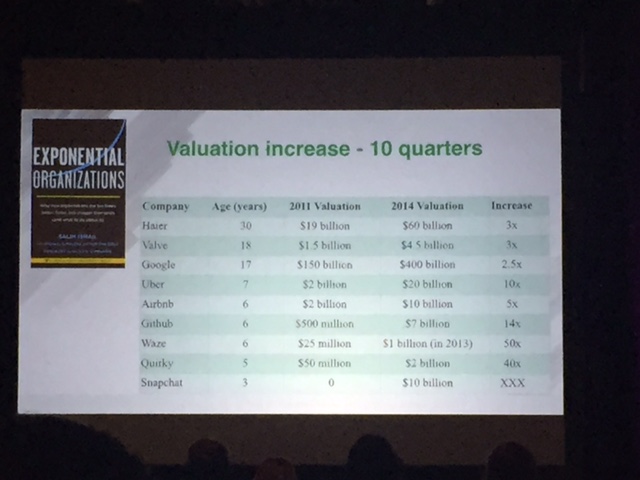 Steve Blank, author, professor and serial entrepreneur, presented his business model for empowering established corporations to compete with lean startups by establishing innovation teams within those corporations that act like startups themselves. “What you’re doing is not what the rest of your company is doing,” Steve says of these innovation teams.
Innovators need to focus on the customer development process. Make a hypothesis and then “get out of the building” he tells us. “Talk to customers, partners, and vendors” and begin testing your hypothesis, then be ready to “pivot” when the hypothesis doesn’t match the reality. The ability to take advantage of the agile nature of a start-up is the driving force behind the success of these innovation teams.

Carin Watson from Singularity University and Kyle Nel of Lowe’s Labs provided an interesting half-presentation/half-casual discussion of their collaboration and innovative work at Lowe’s.
We learned that Kyle looks for “people who are difficult to manage” to be on his team. Not because they’re bad employees but rather because they’re “all consumed with what is in their head, and they just have to get it out.”
Some of the innovation that his team has produced includes the delivery of an innovation strategic plan to his executive team in the form of a comic book, hardware image detection so customers can hold a screw up to a sensor and be directed where to find it in-store, and 3D printing.

This presentation by Simeon Chow of Altria Client Services and Matthew Singer of Egg Strategy showed the audience how they utilize passive image capturing (PiC) devices to try to circumvent the “can’t say, won’t say” issue that is inherent with explicit research methods.
The wearable cameras take photos at thirty second intervals and document a day (or days) in the life of the consumer, helping their ethnographers to see the path from purchase to consumption and all of the moments before and in between. This improves over self-guided smartphone “ethnography” which is still subject to a conscious filter with consumers deciding what and when to take photos.
Two issues arose in the discussion around the scalability of analyzing thousands of photos into coherent stories, and the continued reliance on self-reported interpretation of the moments from participants. With such a great passive observation technique, we see potential for adding true implicit measures as means for understanding the motivators behind the behavior being observed.

The CEO of Change Heroes, Taylor Conroy, spoke to an engaged crowd about how he combined the power of social media with behavioral science principles to change the world. “Business is a tool for social good,” Conroy says, inspiring everyone in the room.
Change Heroes provides a platform for individuals to create “campaigns” in which they decide what project they want to fund and where, then they utilize technology and social media to share their campaigns within their networks.
The audience was so motivated by Conroy’s presentation that FEI 2015 attendees decided then and there to start a campaign and build a school in Ecuador, and we achieved our goal less than an hour after he left the stage! 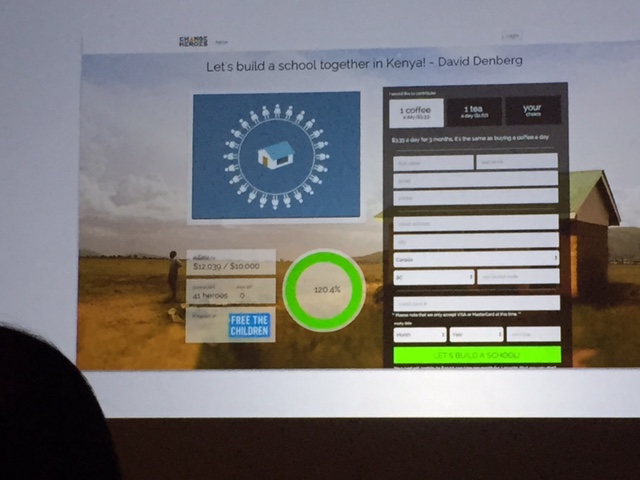 Susan Cain, the author of the New York Times bestseller “Quiet” took the stage to teach us how we can empower the introverts in our organizations to make big impacts. Susan began her presentation by reminding us that “There’s no such thing as a one size fits all work environment.”

“In a typical large meeting, 3 people do 70% of the talking… If you really want to know what your people think, give them some time alone,” she says. “We need a mind shift in our culture to make these things more allowable.”

Susan suggests companies encourage their employees to take walks, meditate, and even nap in order to allow the introverts among them the time and space to recharge their batteries and spark new ideas.

.@susancain says: Really want to know what your people think? Give them some time alone. #FEI15 #Introverts pic.twitter.com/jtG0rO03gn

We walked away from the conference with new ideas for partnering Sentient Decision Science’s implicit research methods with some of the other innovative products and services that we saw throughout the day.
While we heard how difficult it can be to predict what new products will be successful, we also continually heard from attendees how relevant Sentient Prime implicit association technology is as a solution for developing disruptive front end innovation. Perhaps most importantly, our interactions with this creative group and the disruptive ideas expressed by the speakers provided valuable inspiration for the Sentient team.
Big thanks to the IIR team for putting together such an influential group of speakers and organizing this great event! We’re already looking forward to the disruption FEI 2016 will bring! 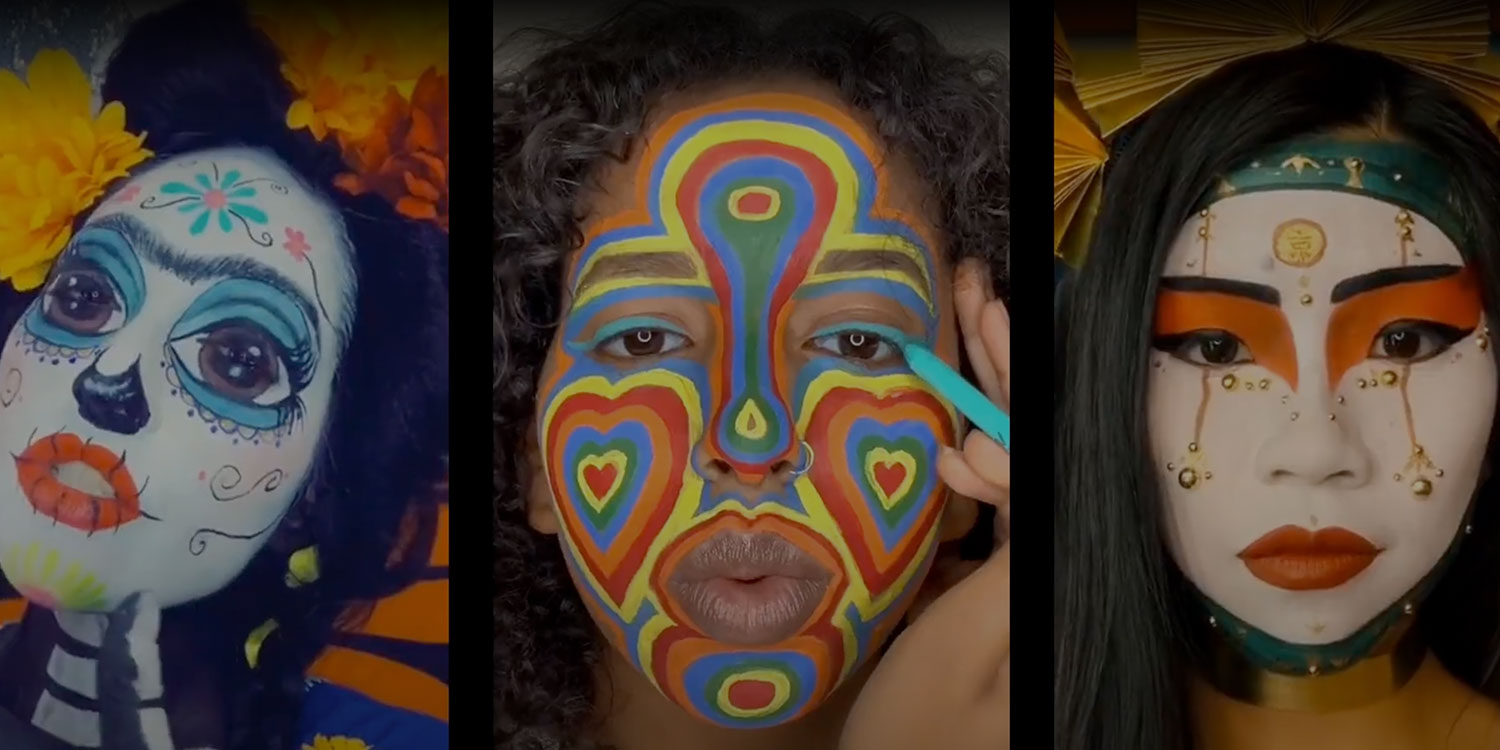 By Sarah McCannSeptember 21, 2020 At the recent IIeX NA event the Director of Subtext Operations Sylvia Kinnicutt and Storyteller Jeremiah Messer from Sentient Decision Science examined the TikTok commercial "It starts on TikTok". Leveraging the... 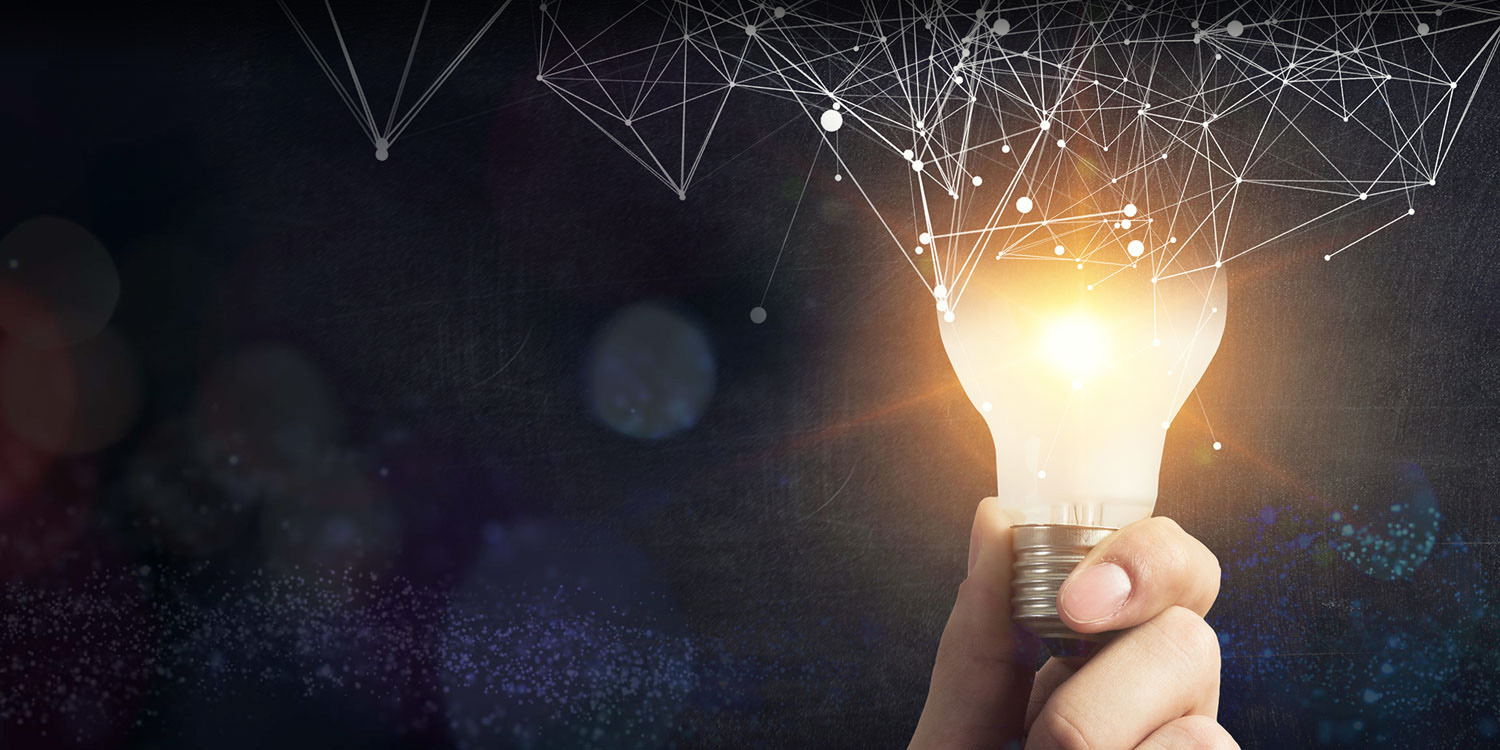 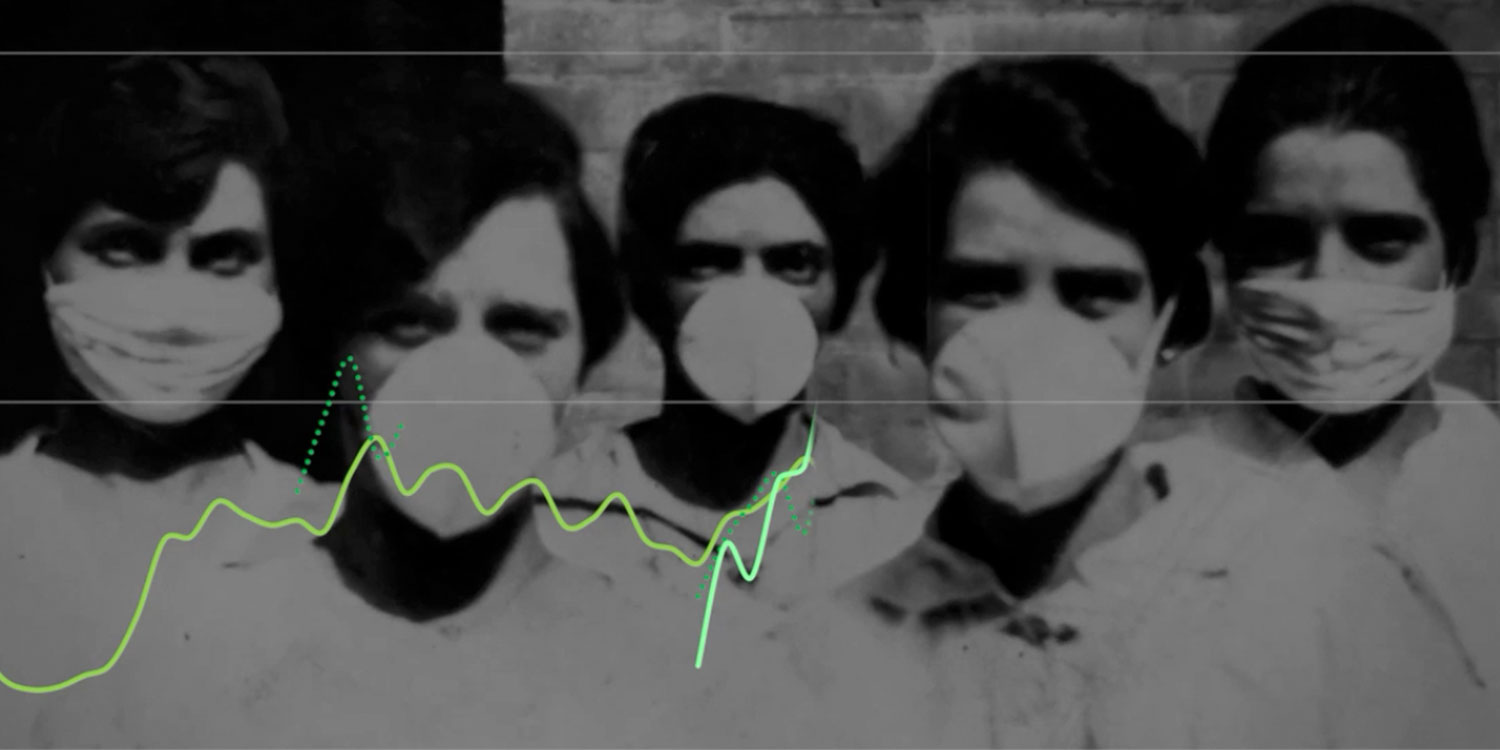 By Sarah McCannJuly 24, 2020The Sentient team made a compelling case at IIeX Behavior 2020 for combining social and business metrics to gain a deeper understanding of how advertising can impact inclusivity to a large crowd from around the globe....