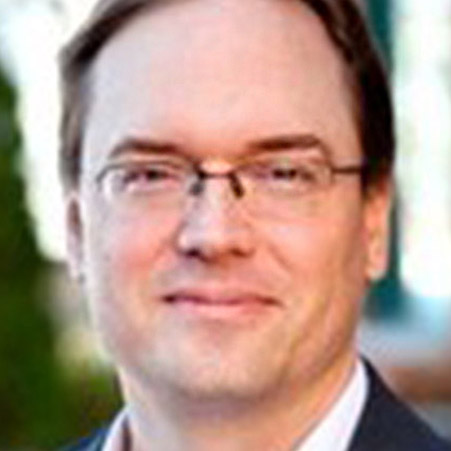 Dr. McCandless is the recipient of four competitive federal awards to support his research into the neurophysiology of behavior and cognition. He has published in major peer-reviewed journals, and presented his work at national and international conferences.

Since 1995, Dr. McCandless has specialized in Neuroethology—the study of brain function during natural behavior and stimulation—with a focus on motivation, goal-directed behavior, navigation and spatial orientation, gaining extensive experience in the direct investigation and analysis of the neurophysiological systems underlying the structure and causes of behavior, as well as non-invasive brain imaging methods such as fMRI and advanced computational modeling and statistical analysis of dynamic systems.

Dr. McCandless earned his M.S. in Neuroscience and his Ph.D. in Neurobiology from the University of Pittsburgh. He also holds a Certification in Cognitive Neuroscience from the National Science Foundation’s Center for the Neural Basis of Cognition.