Impulsive Versus Controlled Drinking: Insights learned from neuroscience and beyond

By Yi Zhang, Ph.D.
September 13, 2011
Ever wonder what goes on in the mind of people who drink impulsively? Most recently, research on its neural mechanism presented preliminary evidence of how such behavior is governed by the dynamic interplay between the automatic and the consciously controlled systems.
In a study conducted at Claremont Graduate University, researchers including Dr. Susan Ames studied brain responses of heavy drinkers (those who consumed over 15 drinks a week and demonstrated binge drinking) and those of light drinkers, when these drinkers completed an Implicit Association Task involving alcohol related words paired with positive or neutral words.

Heavy drinkers showed much stronger activations in the reward network, areas that typically lit up when people experience pleasure, when alcohol words were paired with positive attributes, than light drinkers. During conditions where alcohol words were paired with neutral attributes, this activation of the reward network disappeared in heavy drinkers. Instead, light drinkers showed greater activation in the ventral lateral prefrontal cortex, an area commonly involved in higher level executive control processes, than heavy drinkers. These results showed that heavier drinkers showed greater automatic reward responses and weaker inhibitory control toward alcoholic drinks.
Such strong positive association with alcohol drinks among heavy drinkers tends to automatically activate the appetitive system, and thus makes the process of self-control more difficult. Yet, it does not mean that all is lost to govern such impulsive behaviors. Sometimes it involves as little as a single message.  In a so-called ‘goal priming’ paradigm, participants from Dr. Tibor Palfai’s lab at Boston University were exposed to words related to either ‘popular’ or ‘responsible’. Participants who saw words related to being popular showed subsequent greater automatic approach motivation toward alcohol beverages. Yet participants who saw words related to being responsible did not show such approach motivation.

Similar concepts can easily be applied in marketing campaigns and on product packages to encourage people to engage in socially or environmentally responsible acts. It seems that it’s not that people don’t have the will power to act rationally or sensibly, but they just need a little ‘nudge’ to remind them to go into the corresponding mindset.
All together, these studies reinforce the argument that as an industry, we need an integrated system of both the automatic processes and the higher order cognitive processes in order to derive the most robust insight on consumer’s motivation toward brands and products, especially during appetitive product consumption. 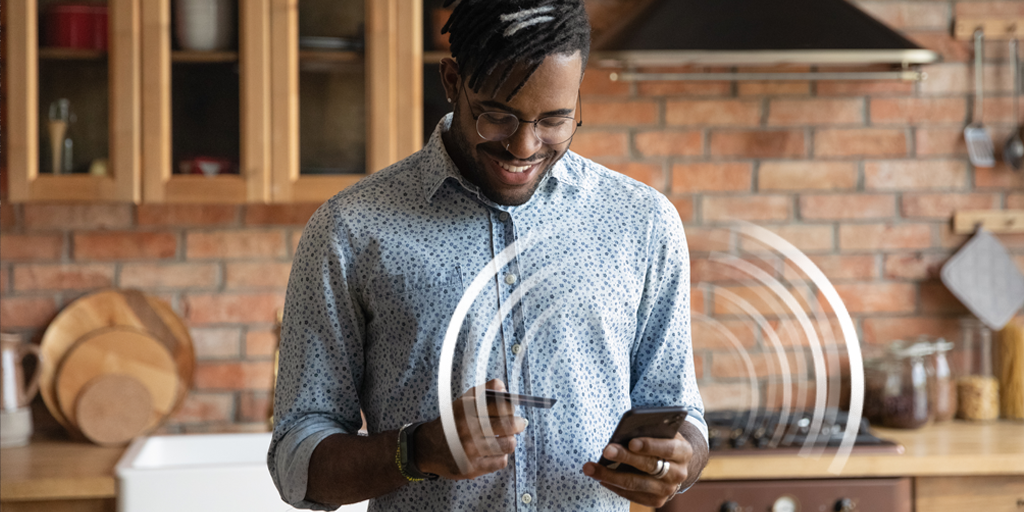