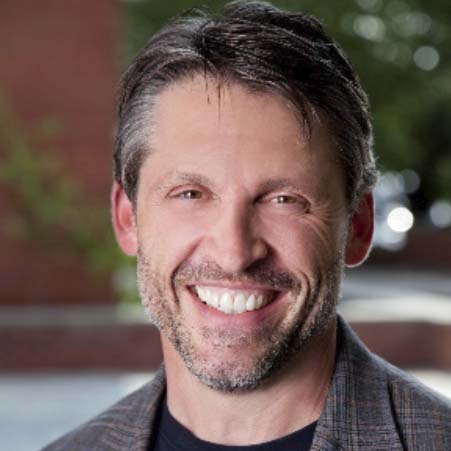 Stephen is a brand consultant & author with 25 years of experience spanning CPG, Foodservice & Entertainment, with executive roles at both Coca-Cola & PepsiCo.

In his current role, Stephen leads the Brand Consulting Division for Sentient Decision Science, where he works with primary research from the Subconscious Research Lab, as well as the broader academic community to apply the latest scientific human understanding to solve marketing problems.

Prior to Sentient, Stephen held various positions over a 20+ year career at both The Coca-Cola Co., and PepsiCo / Frito-Lay, where he led teams of internal strategists & consultants for some of the world’s largest ($1B+) brands, built both portfolio strategy & analytics practices.

Stephen spends much of his time lecturing & consulting, and has now trained over 1,000+ CMO’s, Marketing Executives & Brand Managers on the Brand Humanity approach, whose practitioners span numerous Fortune 500 companies & $1B brands such as Susan G. Komen, Disney Princess & Gatorade.